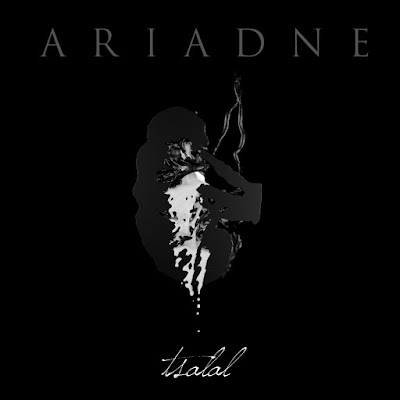 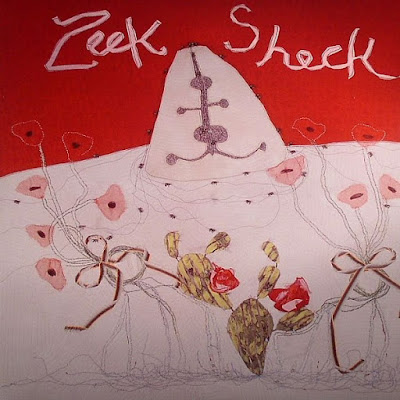 A great week captured on Words on Sounds podcast # 51, featuring:
--new-no-wtf-wave wildness from the lost final le Flange du Mal album, finally seeing the light of day via resipiscent
--a killer tune from the latest Guerilla Toss tape on DFA RECORDS
--environmental oscillations from STRNGLV's side of a gorgeous split on Aubjects
--rapid-fire code-borne oscillations from G.S. Sultan's new tape on Orange Milk Records
--mysterious rumbles from a phenomenal charity compilation by and for Life Changing Ministry, a crucial performance space in Oakland
--one of the coolest things I've heard all year from Matt Weston's new tape onTape Drift Records
--another great cut from the amazing Voicehandler disc on Humbler
--an excerpt from a new guitar/coding collab between Christopher Riggs andCarl Testa
--another great duo, featuring Colin Fisher and Ricardo Lagomasino, onTombed Visions Records
--and an excerpt of the intense new studio album from The Necks on Northern Spy
Tune in, turn on, drop out!

Words on Sounds Ep 51 by Words On Sounds on Mixcloud
No comments:

Words on Sounds Ep. 50 by Words On Sounds on Mixcloud

Words on Sounds Ep 49 by Words On Sounds on Mixcloud