2015 was another wonderful year for compelling creative music. Here are a few of my favorite recordings from the year, divided along several different lines of musical activity. This post will also serve as a companion to the "Favorites of 2015" podcast, which you can listen to right here:

Favorite of 2015: Words on Sounds ep. 57 by Words On Sounds on Mixcloud

Follow the links on these lists to track down this amazing music for yourself: 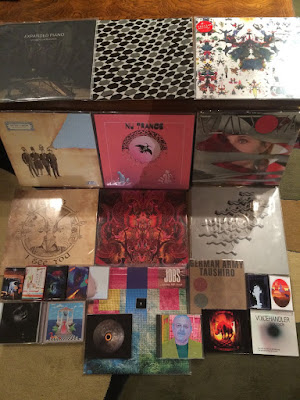 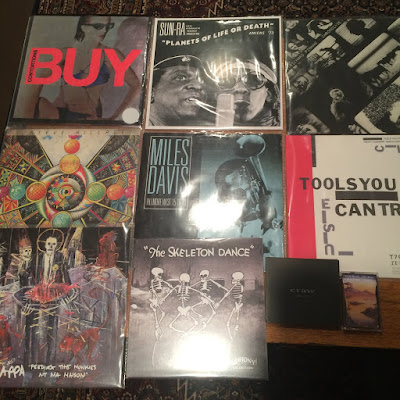 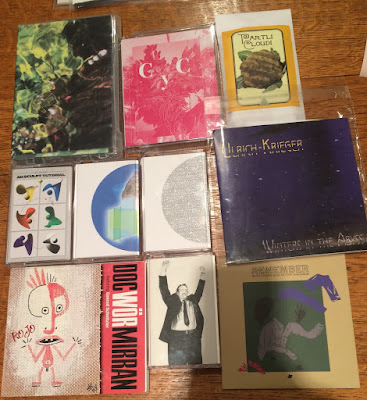 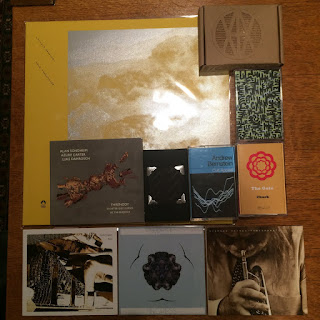 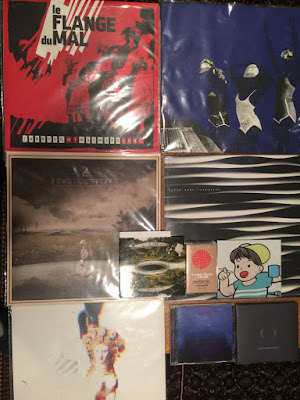 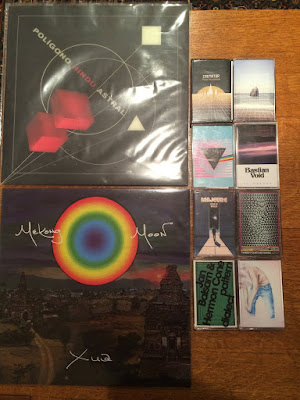 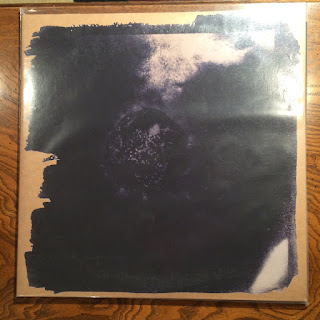 I heard about this insanely gorgeous recording near the middle of this year, when Tofu Carnage wisely chose to repress this near-perfect album that originally dropped mid-2014. From the composed, cinematic-feeling opener to the Z'EV-like percussion forays that close the album, and the many intense riffs and cutting improvisations in between, Unconscious Collective deserve a much wider audience. This pressing is quite remarkable in the packaging department, too, with wild swirled vinyl, spot-printing, foil stamping, and collodion prints of the band on linen. It looks incredible, and sounds better than it looks. Snag a 2nd pressing copy while you still can. 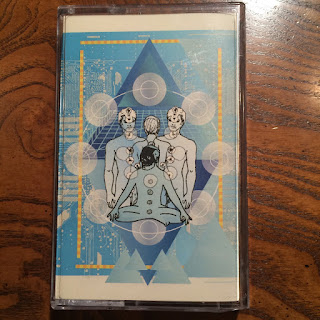 Favorite album art:
The Snowfields - How To Get Good Sound from a Dead Ear, Field Hymns.

I like a good album cover, but I've never been compelled to actually write about one until the new Snowfields tape arrived at my doorstep. I've always been smitten with the imaginative designs of Tiny Little Hammers (and in the interest of disclosure, they've made my life a zillion times better this year by doing the design work for Tymbal Tapes), but DAMN. The colors, balance, movement, geometry: everything about this art makes my heart sing. And this music is no slouch, either--click that link above and check it out.

Favorite label: New Atlantis Records.
In struggling to put together these crazy lists, It would've made life a lot easier to simply include every single release from New Atlantis this year. In another incredible batch of recordings (2014 was also spectacular), the NA folks brought 14 essential recordings to our ears, documenting the best in hard-hitting avant-rock, heavy improvised music, and many exciting collisions in between. If the only music you had the opportunity to hear from the last year was exclusively from New Atlantis, your musical mind would remain a finely-tuned machine. Head over to their Bandcamp page and get delightfully lost in an excellent and diverse discography. 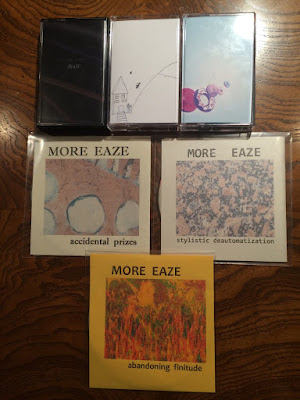 Artist of the year: More Eaze

Marcus M. Rubio's new set of works under the More Eaze moniker has absolutely demanded my attention throughout 2015. As diverse a set of music as you're ever likely to hear, these records reinvent songform from all directions: weighty electroacoustic textures give way to electronic pop, folk and Americana collide with vaporwave, and abstract/academic forms dissolve into gorgeous tonal narratives. Lord only knows where "the future of music" is headed, but I sure hope it takes some direction from More Eaze. Do yourself a solid and check these out:

Thanks for listening and reading, and here's to a great 2016!